As People of Color Formerly Employed by Mizzou, We Demand Change

Excellent article offering a clear summary of the realities faced by many faculty of color.

Taking my parents to college by Jeanne Capo Crucett.

I don’t even remember the moment they drove away. I’m told it’s one of those instances you never forget, that second when you realize you’re finally on your own. But for me, it’s not there — perhaps because, when you’re the first in your family to go to college, you never truly feel like they’ve let you go.

Though I know there are actively racist teachers out there, most White teachers mean well and have no intention of being racist. Yet as people who are inscribed with Whiteness, it is possible for us to act in racist ways no matter our intentions. Uprooting racism from our daily actions takes a lifetime of work

Mother & Child are linked at the cellular level by Laura Grace Weldon.

“Sometimes science is filled with transcendent meaning more beautiful than any poem.”

I want my sweet girl to understand that she may not always be judged by her character, that so many have and will face unfair challenges for their ethnic background or skin color, and that conversely there may be times where she will be at an advantage vis-a-vis others because of those same perceptions. As her mother I want to save her from pain, to give her the tools I lacked as I encountered prejudice early on. She is noticing the world, and it is my job to teach her to discern between what feels right and wrong, and how to navigate the gray spaces in which she will often dwell.

But to shine you must daily,
Jacob-like, grapple with God.
Refuse to let go every time.

The sanitized stories we tell by Sarah Bessey.

“If we don’t deal with our trauma, our trauma begins to deal with us. If we don’t allow ourselves to feel our feelings, they have a habit of peeking around the corners of our lives, breaking in at the most inopportune moments.”

My college friends lost their daughter to Sanfilippo syndrome this month. Read this poem, Fermata, about her last breath.

For you were refugees… by Ben Irwin.

Religious freedom and the common good by Andy Crouch.

Gate A-4 by Naomi Shihab Nye

Wandering around the Albuquerque Airport Terminal, after learning my flight had been delayed four hours, I heard an announcement: “If anyone in the vicinity of Gate A-4 understands any Arabic, please come to the gate immediately.” Well— one pauses these days. Gate A-4 was my own gate. I went there.

An older woman in full traditional Palestinian embroidered dress, just like my grandma wore, was crumpled to the floor, wailing. “Help,” said the flight agent. “Talk to her . What is her problem? We told her the flight was going to be late and she did this.”

Wheelchair van for the Begs

While my college friends’ daughter was dying, they started a fundraiser to raise money for another family who has three daughters with the same degenerative, fatal genetic illness. In the midst of their great grief, they live out hope.

Walk the narrow way of the severely astonished.
Bumble around mouth agape at the sheer gift
of the earth mumbling Wouldja look at that? 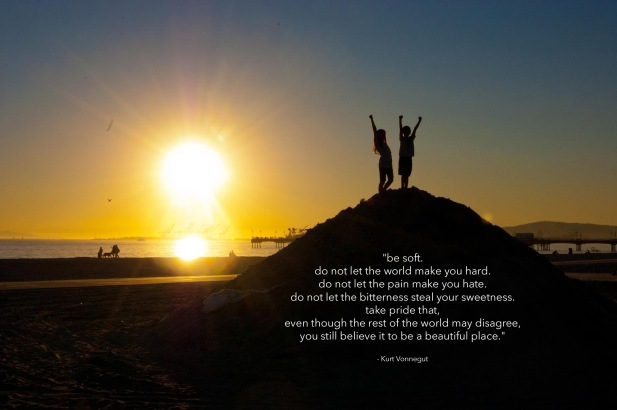 British man creates app that filters out all Kardashian news.  My kinda guy! 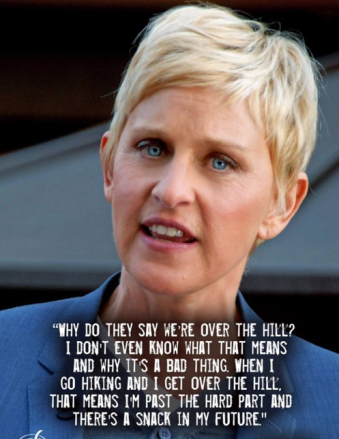 and am still a fan of this awesomeness called Socal “winter”!!! 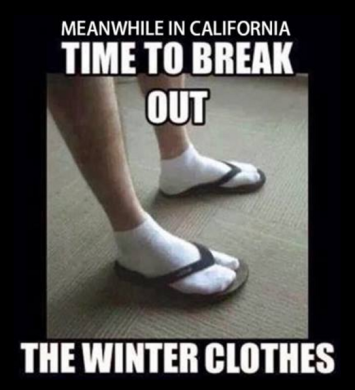 Not mentioning any names, but this sounds a little like someone I know… 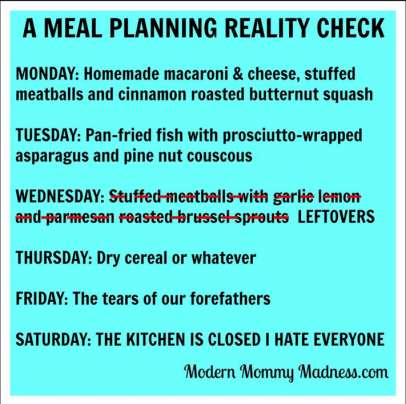 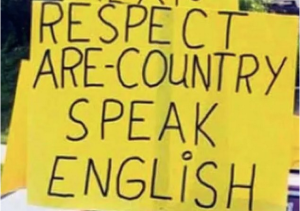 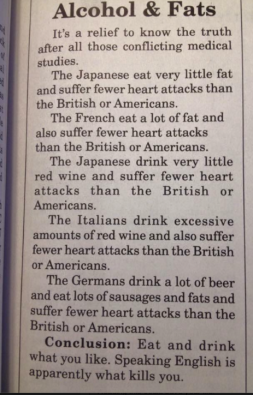 Abused elephant weeps as she begins her new life freed from chains by Stephen Messenger.

For the better part of the last 20 years, this noble elephant named Kabu had been forced to slave away in chains — but now she’s finally free. And just as her body bears the scars of decades of mistreatment, her eyes are now shimmering with signs of hope.

Speaking of… did you catch The wisdom of elephants here on BW?

If you haven’t seen it yet, this list has been pretty popular!

As a culture that places high value on storytelling, I often wonder how the stories we tell reflect our overarching values. Certainly perfection, glamour, and adventure dominate the vast majority of the motives behind how many present their lives. But what gets lost when we hide mundane moments like when we’re stuck in bed with a cold, mildly depressed, and too worn-out to wash the piling dishes? Where’s the place to remember the late-night conversations about insecurities or worries or dreams? Who do we become when we photoshop blemishes out of our lives?

The problem with over-spiritualizing racism.

Let’s press pause on the “unity” button for just a minute. We need to do some sustained reflection on the causes of the “disunity” first.