Urban church plantations by Christena Cleveland.  “In Seattle, Minneapolis, Chicago, Houston, Los Angeles, Boston , Charlotte and many other cities, I’ve seen predominantly white, wealthy suburban churches take an imperialistic glance at the urban center, decide that they are called to “take back the city” and then proceed with all of the honor and finesse of a military invasion.”

Recline: Why “lean in” is killing us by Rosa Brooks.  “Long ago, before Sandberg’s book Lean In convinced me to change my ways, I had a life. I had friends. I had hobbies. I could generally be relied upon to remember my children’s names, though I sometimes skipped their adorable little preschool events to take naps and read novels. I had a job, too, of course, but I also took occasional vacations, knocked off work at a sensible hour and got eight hours of sleep each night. Then I read Lean In and realized that I was self-sabotaging slacker.”

Praise bands are the new medieval priests by Erik Parker. The title grabbed my attention, but his thoughts on the value of liturgy are important.

Of symbols and sacraments by Juan Carlos Lopez. “I used to think that Evangelical meant someone who preached the Gospel. Now, not so much. It’s only a way to express our political affiliations.”

The higher cost of loving by John Blase. “But Christ’s wounds keep him forever alien, not fully home, not fully prodigal.”

Please don’t say “They are poor but they are happy” by Rachel Pieh Jones. “If the poor are so happy, that alleviates some of the rich person’s guilt. The wealthy outsider can praise their good attitudes, their thankfulness, they can categorize their smiles in the face of dire circumstances as evidence of happiness. And in doing so, they remove the burden of guilt, complicity, and the pressure to act. The also remove the poor person’s natural human ability to feel complex emotions, happiness being one of the most simplistic emotions there is.”

The immigrant’s dilemma by Tori Marlan. “José Ángel says that if he has no opportunity to adjust his legal status, there are two likely outcomes. The thought of the first, family separation, is unbearable to him. “I’m married to an American citizen, and I have an American child, and I might not be able to stay with them and see my daughter grow up—that’s the part that terrifies me the most, not being with them.” The other, moving the family to Mexico, is almost as terrifying. “It wouldn’t be if Mexico were a more stable country,” he says. “But the news is filled with horror stories: violence, corruption, pollution, lack of opportunity. This is what is waiting for us if we have to go. I don’t want my child to grow up in an environment like that.”

10 reasons why we need research literacy, not scare columns by David Kleeman.  “The children and media research community has been buzzing with frustration at the viral circulation of Cris Rowan’s Huffington Post column, “10 Reasons Why Handheld Devices Should Be Banned for Children Under the Age of 12.” The piece pretty well defines “hack-ademic” writing, in which an author throws lots of learned-sounding terms and citations at a lay reader, while obscuring misinterpretations and fuzzy logic. Here are 10 reasons why Rowan’s column is flawed.”

I’m not lazy, I’m a millenial by Megan Egbert. “Escapism from parenting didn’t start with smart phones. It didn’t start with television. Parents escape through a multitude of ways because parenting is flat out hard.  My generation sometimes does it through handing their child a device to play on or playing on a device themselves.  Those are the tools we know and are familiar with when we need to escape. ”

“I am not their product” music video.  Don’t miss watching this music video taking our photoshopping culture to task!

World Vision, Gay Marriage, and a Different Way Through by Jen Hatmaker. “I am starving for reasonable, measured Christ-followers to become the dominant voices in the ongoing culture wars. We needn’t race to our laptops with our hair on fire every time another Christian offends our personal sensibilities.”

Metaphysical Dilemma Part 2 by Austin Channing. “Can I be really honest and tell you that as much as I love conferences, I enter them with a certain level of fear and trepidation? My fear is not that I will experience an overt act of racism. I have no fears that I will be stopped at the door or rejected. I have no fears that someone will say or do anything unkind. My fear is not at all physical. Rather I fear the number of ways I will feel devalued, unimportant, sidelined, monolithic, or invisible. I never fear that I will standout. I fear that I will never be seen at all.”

White Privilege Weariness by Austin Channing. “My weariness is rooted in realizing how often starting the race conversation with white privilege automatically centers the experience of white folks. ”

Students see many slights as ‘racial microagressions’ by Tanzina Vega. “What is less clear is how much is truly aggressive and how much is pretty micro — whether the issues raised are a useful way of bringing to light often elusive slights in a world where overt prejudice is seldom tolerated, or a new form of divisive hypersensitivity, in which casual remarks are blown out of proportion.”

Speaking fear, praying Shalom by Osheta Moore. “Baby, we’re black. It’s not safe for us. They’ll shoot first without asking questions, and your stealing only gives them permission not to trust us. It makes murdering us okay. Look at Trayvon Martin. They’re afraid of us. Don’t you see?”

Church: The racial subtext by Kelsey Munger. “How did Best Friend get to the point where she honestly thought there weren’t any good Christian black men in America? Because she’d grown up in a family, a church, and a community that was not only extremely white, they were extremely disengaged and uninterested in issues related to race.” 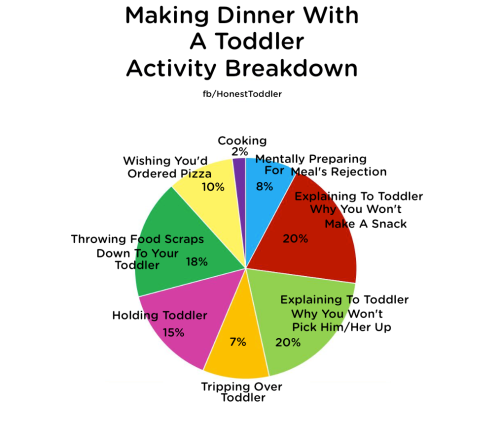 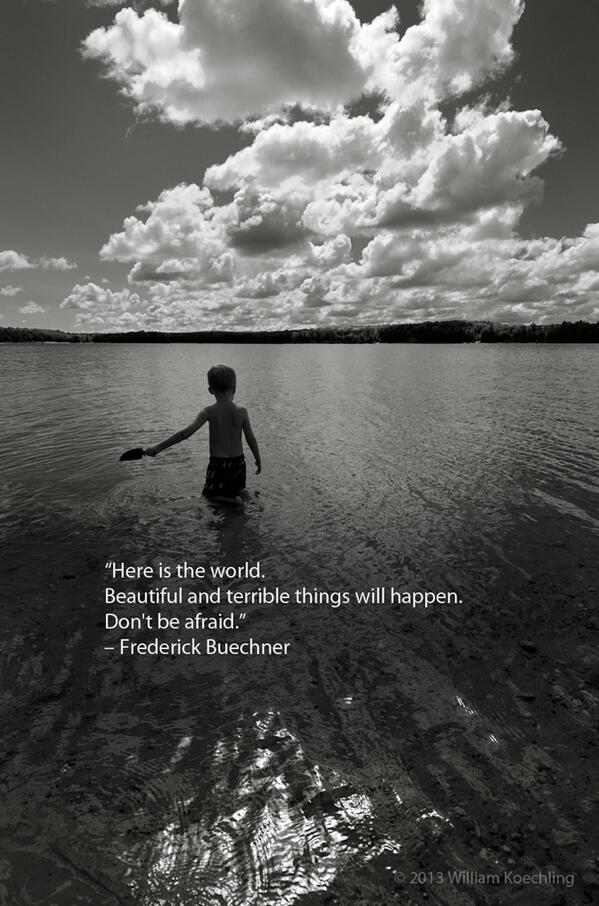 The list | A year of reading around the world by Ann Morgan. Read a book a nation.

A billboard that condenses water from humidity.  Now that’s a great idea! 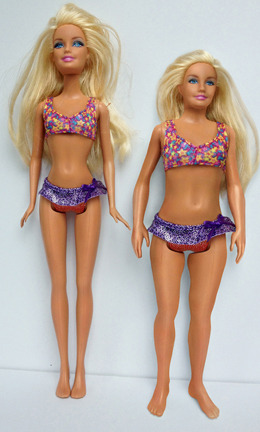 101 Culturally Diverse Christian Voices: “I’m just tired of only hearing white, mainstream evangelical voices,” a good friend lamented to me recently. “Why aren’t voices from other backgrounds listened to in the same way as the white voices?” I heard the weariness of consistent exclusion in his question, and frankly, wondered the same thing myself.

Speaking with children about race and some tips on how to start: “Because of the reality of living in a racialized society (make sure to watch the video above to understand the full impact of this on children), it’s imperative for all families to speak openly about race – especially white families.”